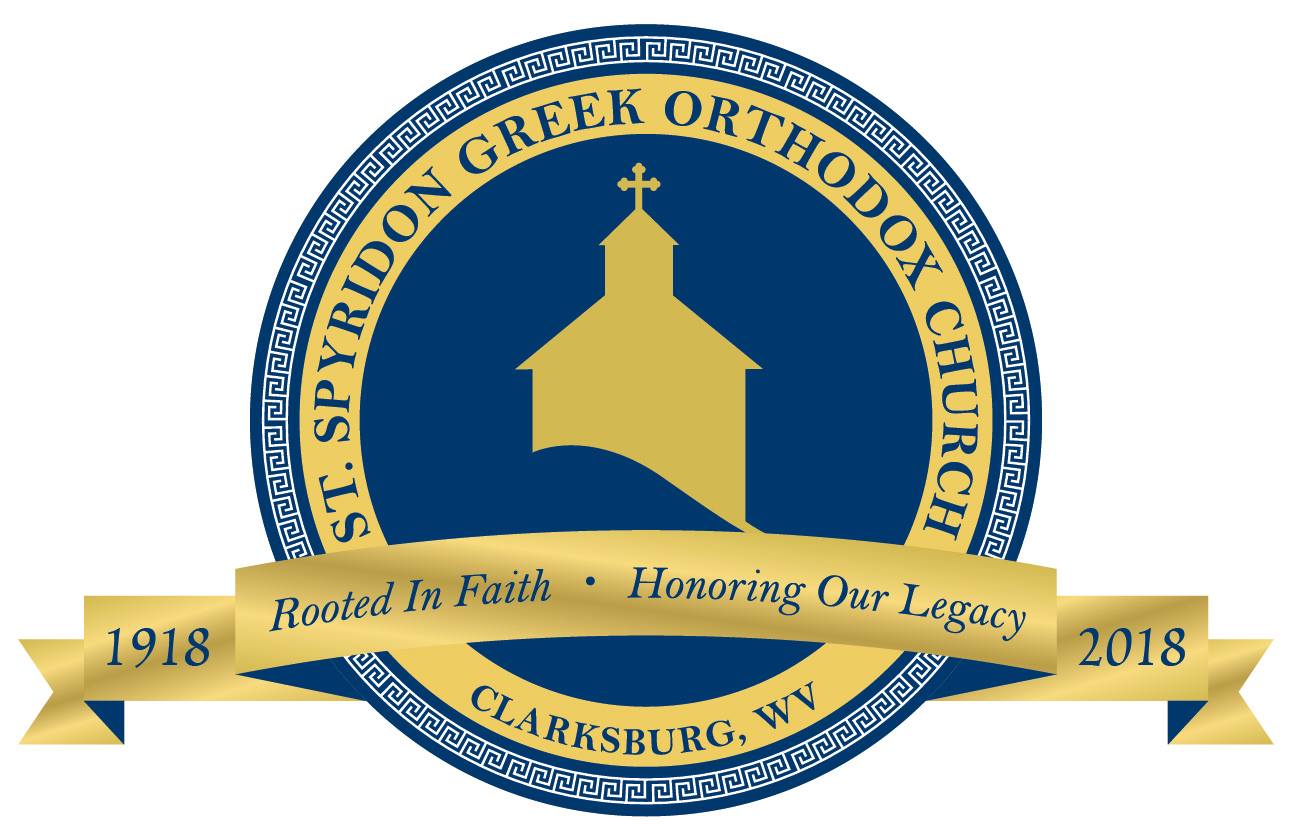 Fr. Stelyios Muksuris, PhD, currently serves as the interim pastor of St. Spyridon’s parish. He is Professor of Liturgical Theology and Languages at the Byzantine Catholic Seminary in Pittsburgh, PA, and Chair of the Liturgy Department. He is also on the teaching faculty as Professor of Liturgical Studies at the International Hellenic University (Master’s Program in Orthodox Ecumenical Theology) in Thessaloniki, Greece. Born in Constantinople and raised in Cambridge, MA, he is a graduate of Hellenic College and Holy Cross Greek Orthodox School of Theology, as well as Durham University in the UK, where he received his second master’s degree and doctorate. He has also done post-doctoral studies at the University of Athens toward a second doctoral degree. He is the author of the book, Economia and Eschatology: Liturgical Mystagogy in the Byzantine Prothesis Rite (published by Holy Cross Orthodox Press in Boston in 2013), as well as many scholarly articles in journals and reviews. He is currently working on an important English translation of a liturgical text from Mt. Athos. Fluent in several languages, he serves as a liturgical consultant within the Greek Orthodox Archdiocese of America, and has spoken nationally and internationally at conferences. A protopresbyter of the Greek Orthodox Metropolis of Pittsburgh and a priest of 27 years, he is married to Presbytera Georgia (Petromilonakis), also a graduate of HC/HC, and their daughter Katerina is currently finishing her master’s degree in neuroscience at the University of Athens, Greece. In his spare time, Father enjoys walking, reading, and playing the bouzouki, which he has been doing for the last 21 years, as well as writing songs and bringing Christ’s love and joy to the lives of others. 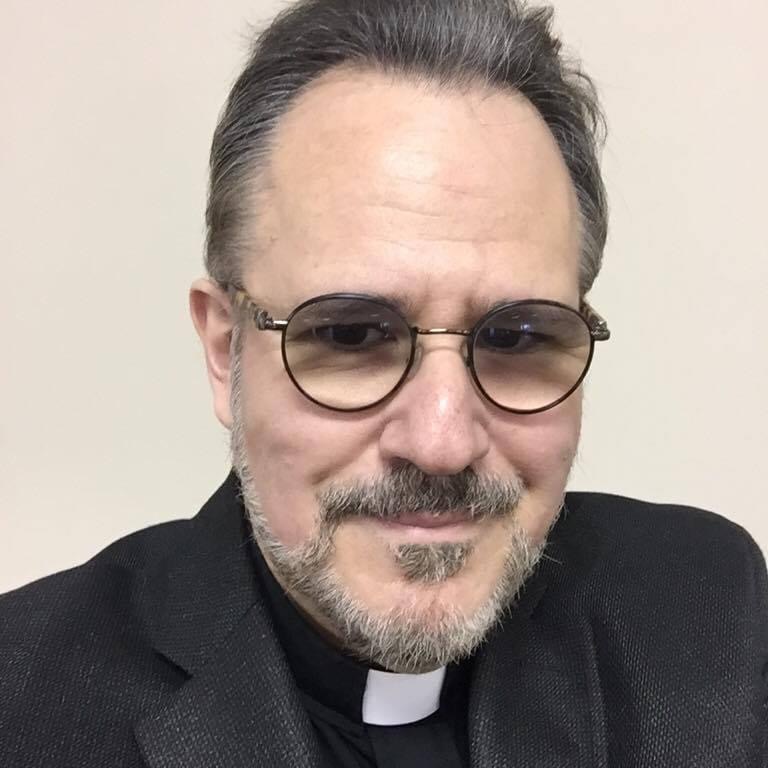 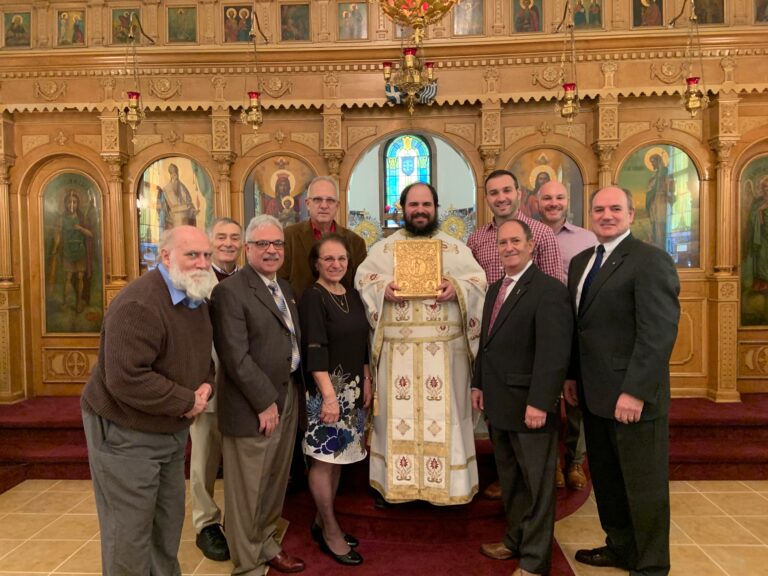 The Parish Council is the administrative body of our church community elected by its stewards for the purpose of working together with the Parish Priest in fulfilling the mission and goals of our community.

The St. Photios award is bestowed by His Eminence Metropolitan Savas of Pittsburgh in thanksgiving for, and recognition of, the dedicated service of the honorees to their respective parishes. The award is offered in the spirit of St. Paul’s exhortation to the Thessalonians:

“We urge you, brethren, to recognize those who labor among you… and to esteem them very highly in love for their work’s sake.” (1 thess. 5:12-13)

Visit the Metropolis of Pittsburgh